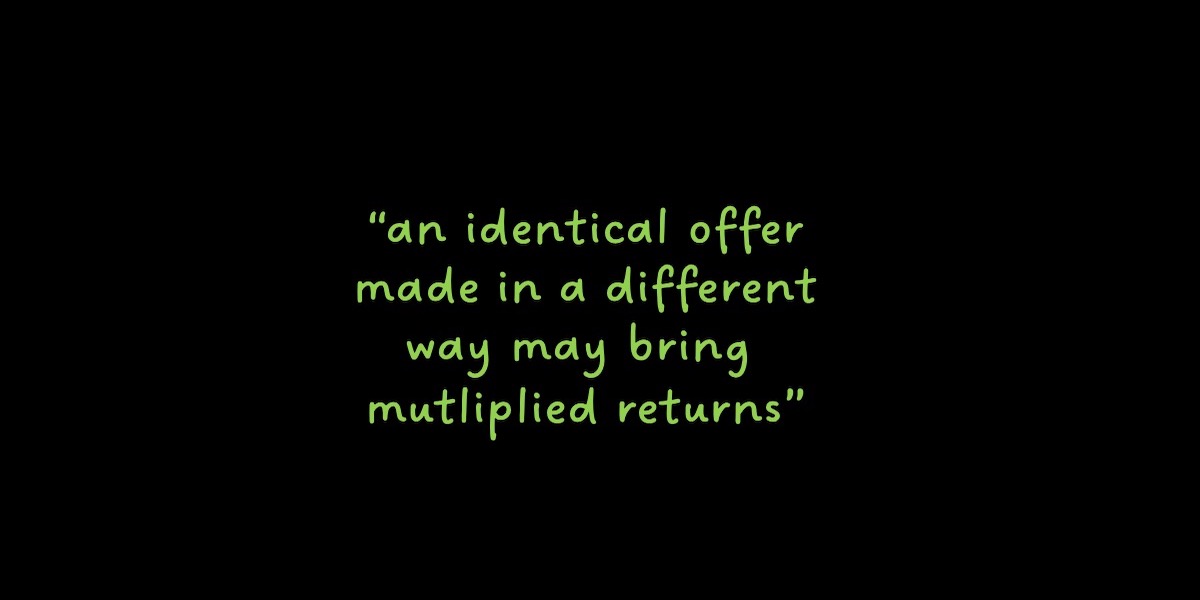 The competent advertising man must understand psychology. The more he knows about it the better. He must learn that certain effects lead to certain reactions, and use that knowledge to increase results and avoid mistakes.

Human nature is perpetual. In most respects, it is the same today as in the time of Caesar. So the principles of psychology are fixed and enduring. You will never need to unlearn what you learn about them.

We learn, for instance, that curiosity is one of the strongest human incentives. We employ it whenever we can. Puffed Wheat and Puffed Rice were made successful largely through curiosity. “Grains Puffed To 8 Times The Normal Size.” “Foods Shot From Guns.” “125 Million Steam Explosions Caused In Every Kernel.” These foods were failures before the curiosity factor was discovered.

We learn that cheapness is not a strong appeal. Americans are extravagant. They want bargains but not cheapness. They want to feel that they can afford to eat and have and wear the best. Treat them as if they could not and they resent your attitude.

We learn that people judge largely by price. They are not experts. In the British National Gallery is a painting that is announced in a catalog to have cost $750,000. Most people first pass it by at a glance. Then later they get farther on in the catalog and learn what the painting cost. They return then and surround it.

A department store advertised at one Easter time a $1,000 hat, and the floor could not hold the women who came to see it.

We often employ this factor in psychology. Perhaps we are advertising a valuable formula. To merely say that would not be impressive. So we state – as a fact – that we paid $100,000 for that formula. That statement when tried has won a wealth of respect.

Many articles are sold under guarantee – so commonly sold that guarantees have ceased to be impressive. But one concern made a fortune by offering a dealer’s signed warrant. The dealer to whom one paid his money agreed in writing to pay it back if asked. Instead of a far-away stranger, a neighbor gave the warrant. The results have led many to try that plan, and it has always proved effective.

Many have advertised, “Try it for a week. If you don’t like it we’ll return your money.” Then someone conceived the idea of sending goods without any money down, and saying “Pay in a week if you like them.” That proved many times impressive.

One great advertising man stated the difference this way: “Two men came to me, each offering me a horse.

Now countless things – cigars, typewriters, washing machines, books, etc. – are sent out in this way on approval. And we find that people are honest. The losses are very small.

An advertiser offered a set of books to businessmen. The advertising was unprofitable, so he consulted another expert. The ads were impressive. The offer seemed attractive. “But,” said the second man, “let us add one little touch which I have found effective. Let us offer to put the buyer’s name in gilt lettering on each book.” That was done, and with scarcely another change in the ads, they sold some hundreds of thousands of books.

Through some peculiar kink in human psychology, names in gilt gave much added value to the books.

Many send out small gifts, like memorandum books, to customers and prospects. They get very small results.

One man sent out a letter to the effect that he had a leather-covered book with a man’s name on it. It was waiting on him and would be sent on request. The form of request was enclosed, and it also asked for certain information. That information indicated lines on which a man might be sold.

Nearly all men, it was found, filled out that request and supplied the information. When a man knows something belongs to them – something with his name on it – he will make an effort to get it, even though the thing is a trifle.

In the same way, it is found that if an offer is limited to a certain class of people is far more effective than a general offer. For instance, an offer limited to veterans of the war. Or to members of a lodge or sect. Or to executives.

Those who are entitled to any seeming advantage will go a long way not to lose that advantage. An advertiser suffered much from substitution. He said, “Look out for substitutes,” “Be sure you get this brand,” etc., with no effect. Those were selfish appeals. Then he said, “Try our rivals’ too” – said it in his headlines. He invited comparisons and showed that he did not fear them. That corrected the situation. Buyers were careful to get the brand so conspicuously superior that its maker could court a trial of the rest.

Two advertisers offered food products nearly identical. Both offered a full-size package. A coupon was good at any store for a package, for which the maker paid the retail price.

The first advertiser failed and the second succeeded. The first even lost a large part of the trade he had. He cheapened his product by giving a 15-cent package away. It is hard to pay for an article that has once been free. It is like paying a railroad fare after traveling on a pass.

So with sampling. Hand an unwanted product to a housewife and she pays it slight respect. She is in no mood to see its virtues. But get her to ask for a sample after reading your story, and she is in a very different position.

She knows your claims. She is interested in them, or else she would not act. And she expects to find the qualities you described.

There is a great deal in mental impression. Submit five articles exactly alike and five people may choose one of them. But point out in one some qualities to notice and everyone will find them. The five people then will all choose the same article.

If people can be made sick or well by mental impressions, they can be made to favor a certain brand in that way. And that, on some lines, is the only way to win them.

Two concerns, side by side, sold women’s clothing in installments. The appeal, of course, was to poor girls who desire to dress better. One treated them like poor girls and made the bare business offer.

The other put a woman in charge – a motherly, dignified, capable woman. They did business in her name. They used her picture. She signed all ads and letters. She wrote to these girls like a friend. She knew herself what it meant to a girl not to be able to dress her best. She had long sought a chance to supply women with good clothes and give them all season to pay. Now she was able to do so, with the aid of men behind her.

There was no comparison between those two appeals. It was not long before this woman’s long-established next-door rival had to quit.

The backers of this business sold house furnishings in installments. Sending out catalogs promiscuously did not pay. Offering long-time credit often seems like a reflection.

But when a married woman bought garments from Mrs. _____, and paid as agreed, they wrote to her something like this: “Mrs. _____, whom we know, tells us that you are one of her good customers. She has dealt with you, she says, and you do just as you agree. So we have opened with you a credit account on our books, good anytime you wish. When you want anything in furnishings, just order it. Pay nothing in advance. We are glad to send it without any investigation to a person recommended as you are.”

That was flattering. Naturally, those people, when they wanted some furniture, would order from that house.

There are endless phases to psychology. Some people know them by instinct. Many of them are taught by experience. But we learn most of them from others. When we see a winning method we note it down for use when occasion offers. These things are very important. An identical offer made in a different way may bring multiplied returns.

Somewhere in the mines of business experience, we must find the best method somehow.