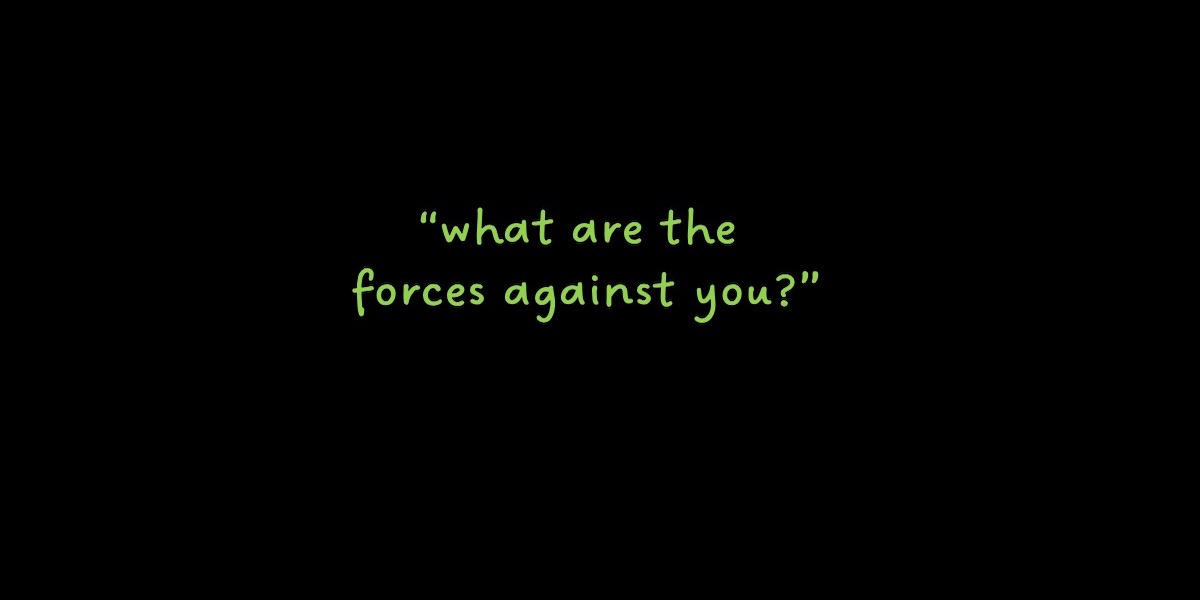 Advertising is much like war, minus the venom. Or much, if you prefer, like a game of chess. We are usually out to capture others’ citadels or garner others’ trade.

We must have skill and knowledge. We must have training and experience, also the right equipment. We must have proper ammunition, and enough. We dare not underestimate opponents. Our intelligence department is a vital factor, as told in the previous chapter. We need alliances with dealers, as another chapter tells us. We also need a strategy of the ablest sort, to multiply the value of our forces.

Sometimes in new campaigns comes the question of a name. That may be most important. Often the right name is an advertisement in itself. It may tell a fairly complete story, like Shredded Wheat, Cream of Wheat, Puffed Rice, Spearmint Gum, Palmolive Soap, etc. That may be a great advantage. The name is usually conspicuously displayed. Many a name has proved to be the greatest factor in an article’s success. Other names prove a distinct disadvantage – Toasted Corn Flakes, for instance. Too many others may share a demand with the man who builds it up.

Many coined names without meaning have succeeded. Kodak, Karo, etc., are examples. They are exclusive.

The advertiser who gives them meaning never needs to share his advantage. But a significant name that helps to impress a dominant claim is certainly a good advantage. Names that tell stories have been worth millions of dollars. So a great deal of research often precedes the selection of a name.

Sometimes a price must be decided. A high price creates resistance. It tends to limit one’s field. The cost of getting an added profit may be more than the profit.

It is a well-known fact that the greatest profits are made on great volume at small profit. Campbell’s Soups, Palmolive Soap, Karo Syrup, and Ford cars are conspicuous examples. A price that appeals only to – say 10 percent – multiplies the cost of selling.

But on other lines, a high price is unimportant. High profit is essential. The line may have a small sale per customer. One hardly cares what he pays for a corn remedy because he uses little. The maker must have a large margin because of the small consumption.

On other lines, a higher price may even be an inducement. Such lines are judged largely by price. A product that costs more than the ordinary is considered above the ordinary. So the price question is always a very big factor in strategy.

How strongly are your rivals entrenched? Some fields are almost impregnable. They are usually lines that create a new habit or custom and which typify that custom with consumers. They so dominate a field that one can hardly hope to invade it. They have the volume, and the profit to make a tremendous fight.

Such fields are being constantly invaded. But it is done through some convincing advantage, or through very superior salesmanship-in-print.

Other lines are only less difficult. A new shaving soap, as an example. About every possible customer is using a rival soap. Most of them are satisfied with it. Many are wedded to it. The appeal must be strong enough to win those people from long-established favor.

Such things are not accomplished by haphazard efforts. Not by considering people in the mass and making blind stabs for their favors. We must consider individuals, typical people who are using rival brands. A man on a Pullman, for instance, using his favorite soap. What could you say to him in person to get him to change to yours? We cannot go after thousands of men until we learn how to win one.

The maker may say that he has no distinctions. He is making a good product, but much like others. He deserves a good share of the trade, but he has nothing exclusive to offer. However, there is nearly always something impressive that others have not told. We must discover it. We must have a seeming advantage.

There is the problem of substitution and how to head it off. That often steals much of one’s trade. This must be considered in one’s original plan. One must have the foresight to see all eventualities, and the wisdom to establish defenses in advance.

Many pioneers in the line establish large demands. Then through some fault in their foundations, lose a large share of the harvest. Theirs is a mere brand, for instance, where it might have stood for an exclusive product.

Vaseline is an example. That product established a new demand, then almost monopolized that demand through wisdom at the start. To have called it some different brand of petroleum jelly might have made a difference of millions in results.

Jell-O, Postum, Victrola, Kodak, etc., established coined names that came to typify a product. Some such names have been admitted to the dictionary. They have become common names, though coined and exclusive.

Royal Baking Powder and Toasted Corn Flakes, on the other hand, when they pioneered their fields, left the way open to perpetual substitution. So did Horlicks Malted Milk.

The attitude of dealers must be considered. There is a growing inclination to limit lines, to avoid duplicate lines, to lesson inventories. If this applies to your line, how will dealers receive it? If there is opposition, how can we circumvent it?

The problems of distribution are important and enormous. To advertise something that few dealers supply is a waste of ammunition. Those problems will be considered in another chapter.

These are samples of the problems which advertising men must solve. These are some of the reasons why vast experience is necessary. One oversight may cost the client millions in the end. One wrong piece of strategy may prohibit success. Things done in one way may be twice as easy, half as costly, as when done another way.

Advertising without this preparation is like a waterfall going to waste. The power might be there, but it is not made effective. We must center the force and direct it in a practical direction.

Advertising often looks very simple. Thousands of men claim the ability to do it. And there is still a wide impression that many men can. As a result, much advertising goes by favor. But men who know realize that the problems are as many and as important as the problems in building a skyscraper. And many of them lie in the foundations.

Scientific Advertising – Chapter 13: Use of Samples