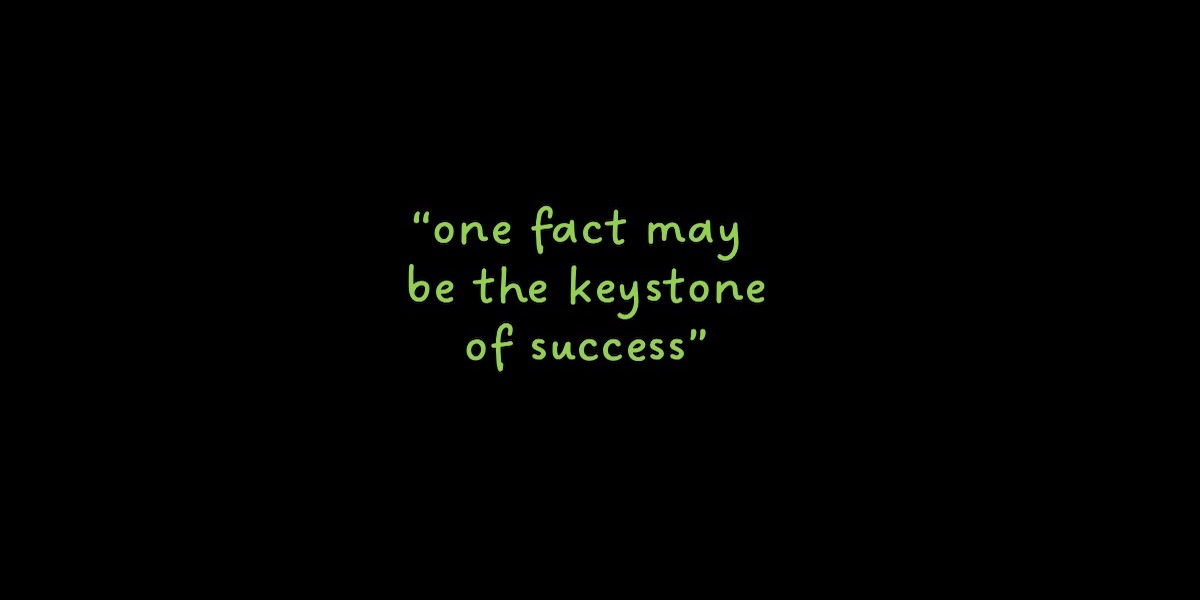 An ad writer, to have a chance at success, must gain full information on his subject. The library of an ad agency should have books on every line that calls for research. A painstaking advertising man will often read for weeks about some problem that comes up.

Perhaps in many volumes, he will find few facts to use. But some one fact may be the keystone of success.

This writer has just completed an enormous amount of reading, medical and otherwise, on coffee. This is to advertise a coffee without caffeine. One scientific article out of a thousand perused gave the keynote for that campaign. It was the fact that caffeine stimulation comes two hours after drinking. So the immediate bracing effects which people seek from coffee do not come from the caffeine. Removing caffeine does not remove the kick. It does not modify coffee delights, for caffeine is tasteless and odorless.

Caffeineless coffee has been advertised for years. People regarded it like near-beer. Only through weeks of reading did we find a way to put it in another light.

To advertise a toothpaste this writer has also ready many volumes of scientific matter dry as dust. But in the middle of one volume, he found the idea which has helped make millions for that toothpaste maker. And has made this campaign one of the sensations of advertising.

Genius is the art of taking pains. The advertising man who spares the midnight oil will never get very far.

Before advertising a food product, 130 men were employed for weeks to interview all classes of consumers.

On another line, letters were sent to 12,000 physicians. Questionnaires are often mailed to tens of thousands of men and women to get the viewpoint of consumers.

A $25,000-a-year man, before advertising outfits for acetylene gas, spent weeks going from farm to farm.

Another man did that on a tractor.

Before advertising a shaving cream, one thousand men were asked to state what they most desired in a shaving soap.

Called on to advertise pork and beans, a canvass was made of some thousands of homes. There-to-fore all pork and bean advertising has been based on “Buy my brand.” That canvass showed that only 4 percent of the people used any canned pork and beans. Ninety-six percent baked their beans at home. The problem was not to sell a particular brand. Any such attempt appealed to only four percent. The right appeal was to win the people away from home-baked beans. The advertising, which without knowledge must have failed, proved a great success.

A canvass made, not only of homes but of dealers. Competition is measured up. Every advertiser of a similar product is written for his literature and claims. Thus we start with exact information on all that our rivals are doing.

Clipping bureaus are patronized so that everything printed on our subject comes to the man who writes ads.

Every comment that comes from consumers or dealers goes to this man’s desk.

It is often necessary in a line to learn the total expenditure. We must learn what a user spends a year, or else we shall not know if users are worth the cost of getting.

We must learn the total consumption, or else we may overspend.

Thus an advertising campaign is usually preceded by a very large volume of data. Even an experimental campaign, for effective experiments, costs a great deal of work and time.

Often chemists are employed to prove or disprove doubtful claims. An advertiser, in all good faith, makes an impressive assertion. If it is true, it will form a big factor in advertising. If untrue, it may prove a boomerang. And it may bar our ads from good mediums. It is remarkable how often a maker proves wrong on assertions he had made for years.

Impressive claims are made far more impressive by making them exact. So, many experiments are made to get the actual figures. For instance, a certain drink is known to have a large food value. That simple assertion is not very convincing. So we send the drink to the laboratory and find that its food value is 425 calories per pint. One pint is equal to six eggs in calories of nutriment. That claim makes a great impression.

In every line involving scientific details, a censor is appointed. The ad writer, however well-informed, may draw wrong inferences from facts. So an authority passes on every advertisement. The uninformed would be staggered to know the amount of work involved in a single ad. Weeks of work sometimes. The ad seems so simple, and it must be simple to appeal to simple people. But back of that ad may lie reams of data, volumes of information, months of research.

So this is no lazy man’s field.