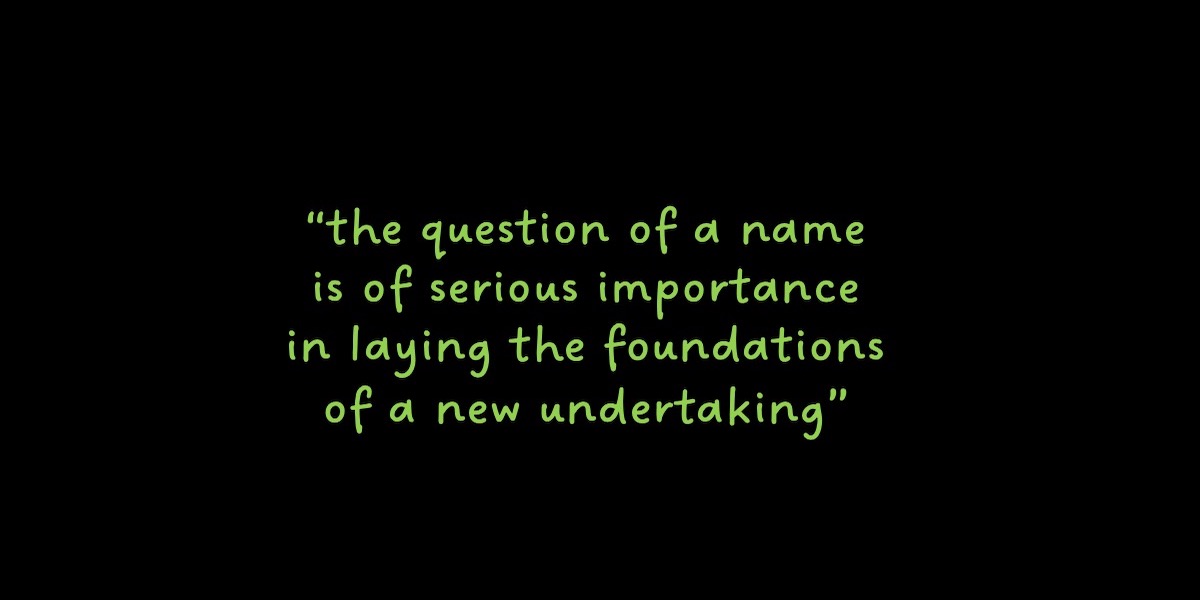 There is great advantage in a name that tells a story. The name is usually prominently displayed. To justify the space it occupies, it should aid the advertising. Some such names are almost complete advertisements in themselves. May Breath is such a name. Cream of Wheat is another. That name alone has been worth a fortune. Other examples are Dutch Cleanser, Cuticura, Dynashine, Minute Tapioca, 3-in-one Oil, Holeproof, Alcorub, etc.

Such names may be protected, yet the name itself describes the product, so it makes a valuable display.

Other coined names are meaningless. Some examples are Kodak, Karo, Sapolio, Vaseline, Kotex, Lux, Postum, etc. They can be protected, and long-continued advertising may give them meaning. When this is accomplished, they become very valuable.

But the great majority of them never attain status.

Such names do not aid the advertising. It is very doubtful that they justify display. The service of the product, not the name, is the important thing in advertising. A vast amount of space is wasted in displaying names and pictures which tell no selling story. The tendency of modern advertising is to eliminate waste.

Other coined names signify ingredients that anyone may use. Examples are Syrup of Figs, Coconut Oil Shampoo, Tar Soap, Palmolive Soap, etc.

Such products may dominate a market if the price is reasonable, but they must to a degree meet competition. They invite substitution. They are naturally classified with other products which have like ingredients, so the price must remain in that class.

Toasted Corn Flakes and Malted Milk are examples of unfortunate names. In each of those cases, one advertiser created a new demand. When the demand was created, others shared it because they could use the name. The originators depended only on a brand. It is interesting to speculate on how much more profitable a coined name might have been.

On a patented product it must be remembered that the right to a name expires with that patent. Names like Castoria, Aspirin, Shredded Wheat Biscuit, etc., have become common property.

This is a very serious point to consider. It often makes a patent an undesirable protection.

Another serious fault in coined names is frivolity. In seeking uniqueness one gets something trivial. And that is a fatal handicap in a serious product. It almost prohibits respect.

When a product must be called by a common name, the best auxiliary name is a man’s name. It is much better than a coined name, for it shows that some man is proud of his creation.

Thus the question of a name is of serious importance in laying the foundations of a new undertaking. Some names have become the chief factors in success. Some have lost for their originators four-fifths of the trade they developed.