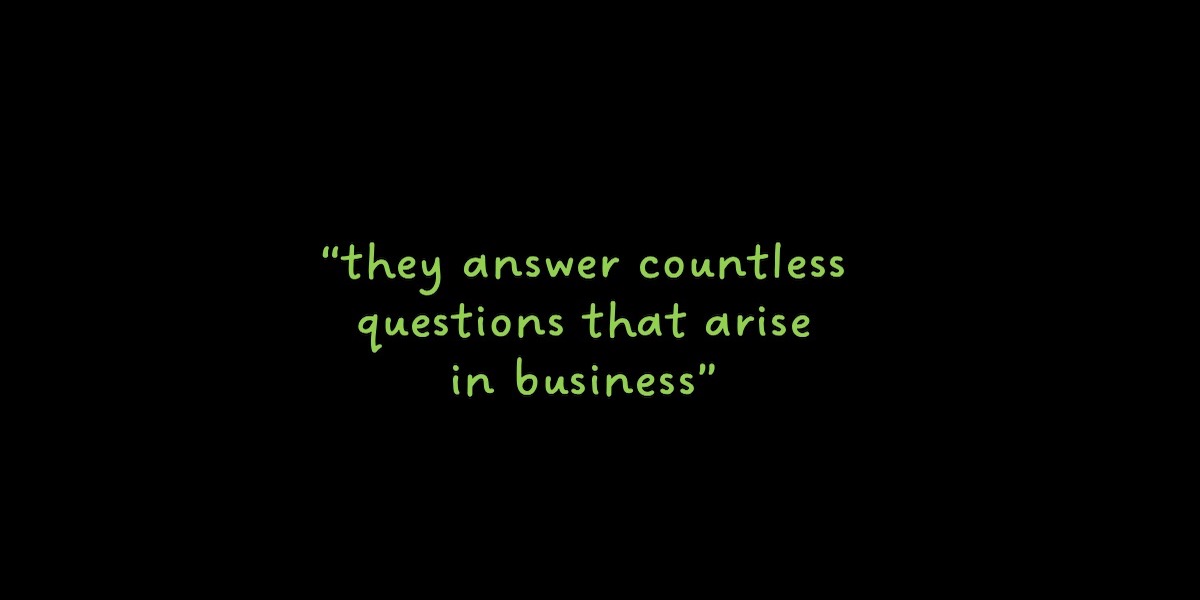 Almost any question can be answered, cheaply, quickly, and finally, by a test campaign. And that’s the way to answer them – not by arguments around a table. Go to the court of last resort – the buyers of your product.

On every new project, the question comes up of selling that article profitably. You and your friends may like it, but the majority may not. Some rival products may be better liked or cheaper. It may be strongly entrenched.

The users won away from it may cost too much to get.

People may buy and not repeat. The article may last too long. It may appeal to a small percentage, so most of your advertising goes to waste.

There are many surprises in advertising. A project you will laugh at may make a great success. A project you are sure of may fall down. All because tastes differ so. None of us know enough people’s desires to get an average viewpoint.

In the old days, advertisers ventured their own opinions. A few guessed right, and many were wrong. Those were the times of advertising disaster. Even those who succeeded came close to the verge before the tide turned.

They did not know their cost per customer or their sale per customer. The cost of selling might take a long time to come back. Often it never came back.

We establish averages on a small scale, and those averages always hold. We know our cost, we know our sales, we know our profit and loss. We know how soon our cost comes back. Before we spread out, we prove our undertaking absolutely safe. So there are today no advertising disasters piloted by men who know.

Perhaps we try out our project in four or five towns. We may use a sample offer or a free package to get users started quickly. Then we wait and see if users buy those samples. If they do, will they continue? How much will they buy? How long does it take for the profit to return our cost of selling?

A test like this may cost $3,000 to $5,000. It is not all lost, even when the product proves unpopular. Some sales are made. Nearly every test will, in time, bring back the entire cost.

Sometimes we find that the cost of advertising comes back before the bills are due. That means that the product can be advertised without investment. Many a great advertiser has been built up without any cost beyond immediate receipts. That is an ideal situation.

On another product, it may take three months to bring back the cost with a profit. But one is sure of his profit in that time. When he spreads out, he must finance accordingly.

Think what this means. A man has what he considers an advertising possibility. But national advertising looks so big and expensive that he dare not undertake it.

Now he presents it in a few average towns, at a very moderate cost. With almost no risk. From the few thousand, he learns what the millions will do. Then he acts accordingly. If he then branches he knows with certainty just what his results will be.

He is playing on the safe side of a hundred-to-one shot. If the article is successful, it may make him millions. If he is mistaken about it, the loss is a trifle.

These are facts we desire to emphasize and spread. All our largest accounts are now built in this way, from very small beginnings. When businessmen realize that this can be done, hundreds of others will do it. For countless fortune-earners now lie dormant.

The largest advertiser in the world makes a business of starting such projects. One by one he finds out winners. Now he has twenty-six, and together they earn many millions yearly.

These test campaigns have other purposes. They answer countless questions that arise in business.

A large food advertiser felt that his product would be more popular in another form. He and all his advisers were certain about it. They were willing to act on this supposition without consulting the consumers, but wiser advice prevailed. He inserted an ad in a few towns with a coupon, good at any store for a package of the new-style product. Then he wrote to the users about it. They were almost unanimous in their disapproval.

Later the same product was suggested in still another form. The previous verdict made the change look dubious. The advertiser hardly thought a test to be worthwhile. But he submitted the question to a few thousand women in a similar way and 91 percent voted for it. Now he has a unique product that promises to largely increase his sales.

These tests cost about $1,000 each. The first one saved him a very costly mistake. The second will probably bring him large profits.

In five years for one food advertiser, we tried out over fifty separate plans. Every little while we found an improvement, so the results of our advertising constantly grew. At the end of five years, we found the best plan of all. It reduced our cost of selling by 75 percent. That is, it was four times more effective than the best plan used before.

That is what mail-order advertisers do – try out plan after plan to constantly reduce the cost. Why should any general advertiser be less business-like and careful?

Another service of the test campaign is this: An advertiser is doing mediocre advertising. A skilled advertising agent feels that he can greatly increase results. The advertiser is doubtful. He is doing fairly well. He has alliances that he hesitates to break. So he is inclined to let well enough alone.

Now the question can be submitted to the verdict of a test. The new agent may take a few towns, without interfering with the general campaign. Then compare his results with the general results and prove his greater skill.

Plausible arguments are easy in this line. One man after another comes to an advertiser to claim superior knowledge or ability. It is hard to decide, and decisions may be wrong.

Now actual figures gained at a small cost can settle the question definitely. The advertiser makes no commitment. It is like saying to a salesman, “Go out for a week and prove yourself.” A large percentage of all the advertising done would change hands if this method were applied.

Again we come back to scientific advertising. Suppose a chemist would say in an arbitrary way that this compound was best, or that better. You would little respect his opinion. He makes tests – sometimes hundreds of tests – to actually know which is best. He will never state a supposition before he has proved it. How long before advertisers in general will apply that exactness to advertising?