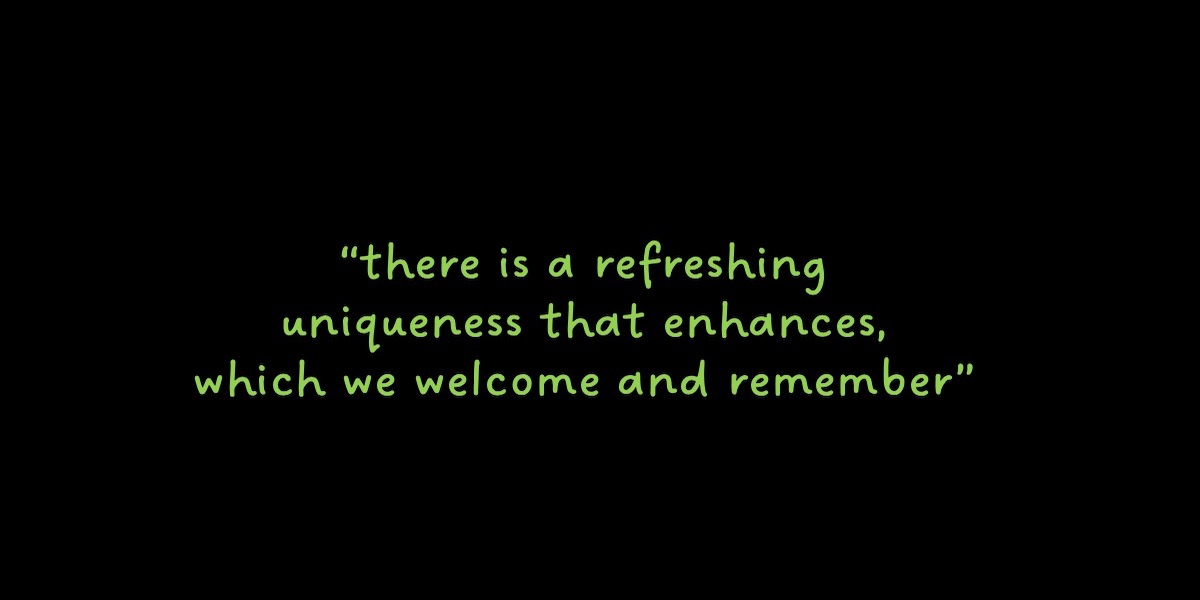 A person who desires to make an impression must stand out in some way. Being eccentric, and being abnormal is not a distinction to covet. But doing admirable things differently gives one a great advantage.

We try to give each advertiser a becoming style. We make him distinctive, perhaps not in appearance, but in manner and tone. He is given an individuality best suited to the people he addresses.

One man appears rugged and honest in a line where rugged honesty counts. One may be a good fellow where choice is a matter of favor. In other lines, the man stands out by impressing himself as an authority.

We have already cited a case where a woman made a great success by selling clothing to girls, solely through a created personality which won.

That’s why we have signed ads sometimes – to give them personal authority. A man is talking – a man who takes pride in his accomplishments – not a “soulless corporation.” Whenever possible we introduce a personality into our ads. By making a man famous we make his product famous. When we claim an improvement, naming the man who made it adds effect.

Then we take care not to change an individuality which has proved appealing. Before a man writes a new ad on that line, he gets into the spirit adopted by the advertiser. He plays the part as an actor plays it.

In successful advertising, great pains are taken to never change our tone. That which won so many is probably the best way to win others. Then people come to know us. We build on that acquaintance rather than introduce a stranger. People do not know us by name alone, but by looks and mannerisms. Appearing different every time we meet never builds up confidence.

Then we don’t want people to think that salesmanship is made to order. That our appeals are created, studied, and artificial. They must seem to come from the heart, and the same heart always, save where a wrong tack forces a complete change.

There are winning personalities in ads as well as people. To some we are glad to listen, others bore us. Some are refreshing, some commonplace. Some inspire confidence, some caution. Creating the right individuality is a supreme accomplishment. Then an advertiser’s growing reputation on that line brings him ever-increasing prestige. Never weary of that part. Remember that a change in our characteristics would compel our best friends to get acquainted all over.